Faulkner wrote about her ancestors
She stood like a pillar of strength between her mother and daughter
She stood strong as both of them held her arms that were their life jackets
as they drowned in endless sorrows
Tears silently fell from her face as her father laid in his closed home
And the reverend went on about him being in a better place
And her strength did not falter,
She let her loved ones hold on tight while she tried to blink away tears ,
She swallowed her pain and absorbed the pain from those around her
She wasn’t just strong for her mother and daughter,
but she was a goddess of strength among the mere mortals
around her that wept

I wrote this about my oldest son after a very proud mom moment. I thought about everything he went through and processed it through this poem.

I didn’t think this day

Would come so soon

I wasn’t prepared for the

Emotions I would feel

“You were doomed to

And autism on top of that!

“No way, will you succeed

Son of a teenage mom”

Yet here you are –

Not yet graduated from

Trying to fuck you over

-on the start of a journey to success

And here I am

And love for you

Stood in your way.

I wrote this poem in 2016 when I was reflecting on how different my children were. At the time, my middle son was going through a difficult time and it was hard to deal with.

Living with my three children

My oldest would be Singapore

With strict rules and laws,

He hates flaws in himself

And others and is unforgiving

It’s challenging to live in

My middle child would be a war torn ridden country

He is trying to find himself in a place

He feels unwanted and lost

It is an unpredictable struggle

To reside in Syria

My youngest child would

He is vibrant, laid back yet energetic

Occasionally you hear about political protests

That reminds me of his occasional tantrums when

It is almost a predictable and easy existence to

I wrote this poem in 2004 about my oldest son. Even though, I was 17 when I had him, I always tried to be the best mother for him. I worked to support him since I was 18, he was one of my biggest motivations for going to college, and even though I was extremely insecure as a young mom, I learned to advocate and fight for him to get the services and therapies he needed when he was diagnosed with autism.

I never want to unmake

I was young and stupid

a kid having another kid

but with you I finally grew up

and learned the meaning of love

You are everything a mother could want

Such an admirable and fine son

you are my pride and joy

you will always be my little boy

And I will dread the day

When you have to go away

But I take relief in knowing

You’ll know how to spread your wings

And you will always remember

who you once were

Your mom never wanted to unmake

Perhaps a creation of lust

but one who never lacked love

I wrote this in 2006 after I was reflecting my first years of being a mother to my eldest child who I had at 17. Becoming a mother at such a young age didn’t make me the best parent and at times I still tried to act my age and party a lot even though I was a parent. It used to eat me up inside but I’ve come to terms that I did the best I could under the circumstances.

Late nights at the club

Looking for monsters under the bed

Waking up in an unknown place

Waking up from little hands

About the way your childhood

I wrote this poem in late 2005 when I was going to school full time, working part time and raising two kids.

Trapped in a maze

Not knowing where to go

Gotta get out of this place

A maze with traps

It’s all getting too suffocating

And I can’t breathe 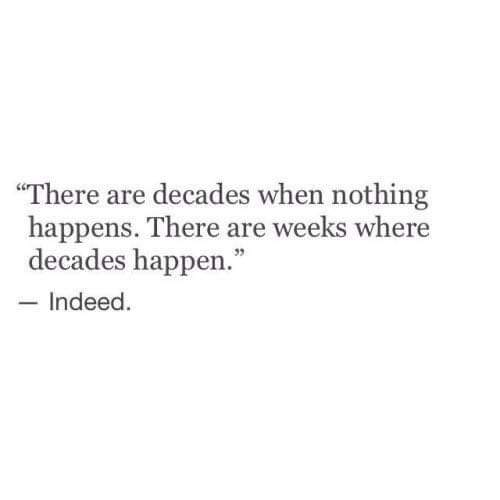 Around September,I started to logically understand how out of control my behavior was at times. The strange thing about it is it doesn’t feel like me when I’m acting that way. I’m a person who has always tried to have control over all aspects of my life. For example, when I was first diagnosed, I was naive enough to think that I could somehow “fast-track my healing” . I quickly learned that’s not how healing or therapy works. It didn’t matter how quickly I read my DBT workbook or did the exercises from there, how many poems I wrote about grief in one day, or how many healthy coping mechanisms I picked up along the way; healing and changing my behavior was going to take time and patience. I couldn’t speed up the process if I truly wanted to get better.

I needed to learn to sit with my grief, anger, mania, self-hatred, and any other uncomfortable and painful emotions and learn a healthy way to process and cope with them instead of chasing it away with booze, sex, or binge shopping. It’s been hard to do, and I’ve stumbled along the way and have made many mistakes. One thing I’ve learned this year is that changing unhealthy patterns in my behavior had to be the most arduous and difficult work I’ve ever done. For example, maybe one day I’m feeling fat and ugly, the old me would have gone binge shopping on Amazon for a pretty dress or reached out to one of the casual Joes in my life for validation; the new and healthy version of me had to ask myself the whys of why I’m feeling fat and ugly and what triggered this reaction in me, do I need to write about it, what can I do to make myself feel better that doesn’t involved shopping or the validation from others? It’s way harder to face my insecurities head on than chase them away with a quick and temporary adrenaline rush or serotonin fix. Throughout all this it helped to have an incredible support system who gave me what I needed emotionally to process, grow and move forward in my journey. Part of that support system was my therapist who was kind, compassionate, knowledgeable, and patient with me. I was really tough to deal with at times and I wanted to break up with her at times cause she pushed me a lot when it came to my driving phobia. I remember having a panic attack in front of her because of a driving exposure but she calmed me down enough so I could do it. I got paranoid after thinking she would leave me but she didn’t. She stuck by me through the end of our therapy sessions in January of this year. The few times I’d missed a session, she would call me to check in and talk to me for at least 10 minutes to make sure I was okay. She was also respectful of me and my experiences. I’ve had therapists in the past who talked down to me and were condescending and she wasn’t one of them. People talk about finding “the one” at the “right time”; well in my case, I found the “right therapist” at the “right time” in my life. Here is a poem I wrote about her:

From September to January, there was so much progress in my healing and mental health journey thanks to having the adequate resources and tools because of my therapist. I did beat a driving phobia (but that’s a story I’ll tell in depth later on) and I was free from suicidal ideation until May of this year. What was strange to me during these months was how I was learning to really live and enjoy my life. I remember that before my diagnosis, I’d get annoyed sometimes at having to spend time with my kids. During the months of September to December, something switched in me to have this new appreciation for motherhood and spending time with my children. My relationship with my three sons got better and I grew closer to them. I feel like I’m finally the mom my children deserve.
Here is a poem I wrote about them:

My first king, I met at 17
when the nurse placed
an alien like being in my arms
She was like “feed him”
and I was like “how do I do that?”
What should I do with him?
Eventually I figured it out

My second king, I met at 24
as a birthday present, just like me
he had to make a dramatic entrance
but it was love at first sight
No one could take him from my arms
I knew what to do

My third king, I met at 30
He was a dream delivered
After a dream lost the previous year
He was planned, he was awaited, he was loved
He was welcome by everyone
with him, I felt a completion of love

As I’ve also mentioned, my therapy sessions ended in January and after that I was on my own with my maintenance plan making sure I didn’t do anything to sabotage the progress I had made.

I wrote this poem in late 2005 thinking back on how I felt about my second pregnancy when I found out. It wasn’t an ideal situation at all because I was still in college and my relationship with my husband was on the rocks.

This can’t be
happening to me!
but rarely does it ever lie,
that second pink line
Just when I was on right track
Again I am burdened for lying on my back
What will I do?
Who will I turn to?
How do I tell them?
Once again I am their biggest disappointment
To just sit here and cry
is just a waste of precious time
I have no choice
I have to get away from this awful noise
This will become my personal hell
Because of another persuasive male

A Poem for My Third Born

You were the rainbow
That came after the most dreadful storm
You were wanted, you were planned
You were loved
You were everything
Anxiously, I waited for your arrival
Counting down the months, the weeks,
And eventually the days
Cautiously, I felt hope
With every flutter,
And every kick
You were a ninja
Determined to reassure
This worried mama that
You were okay-
And I glowed bright
From your inner light
And finally
The day came
I would get to meet
My newest love made creature
And with your birth
Life finally felt complete 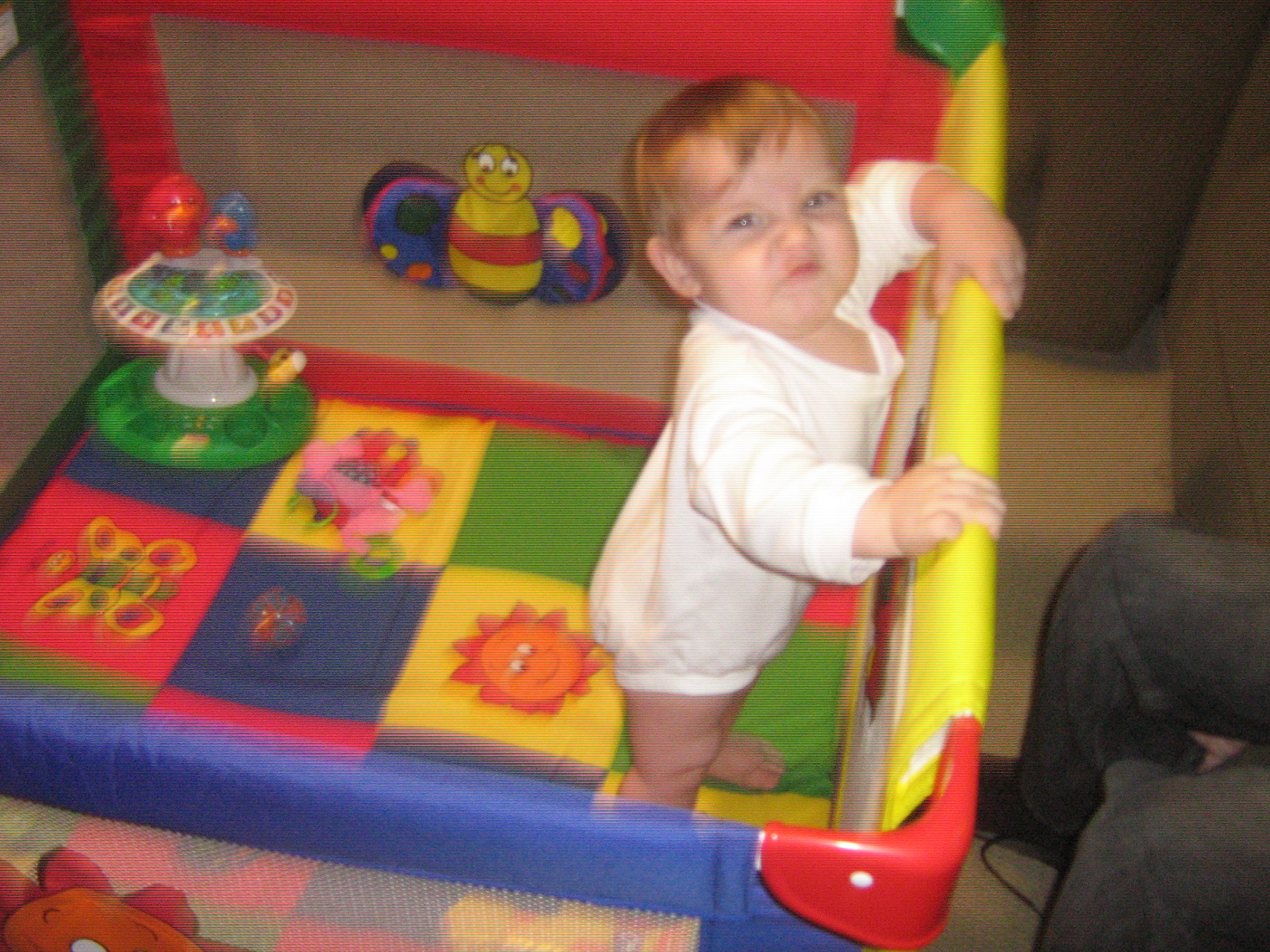 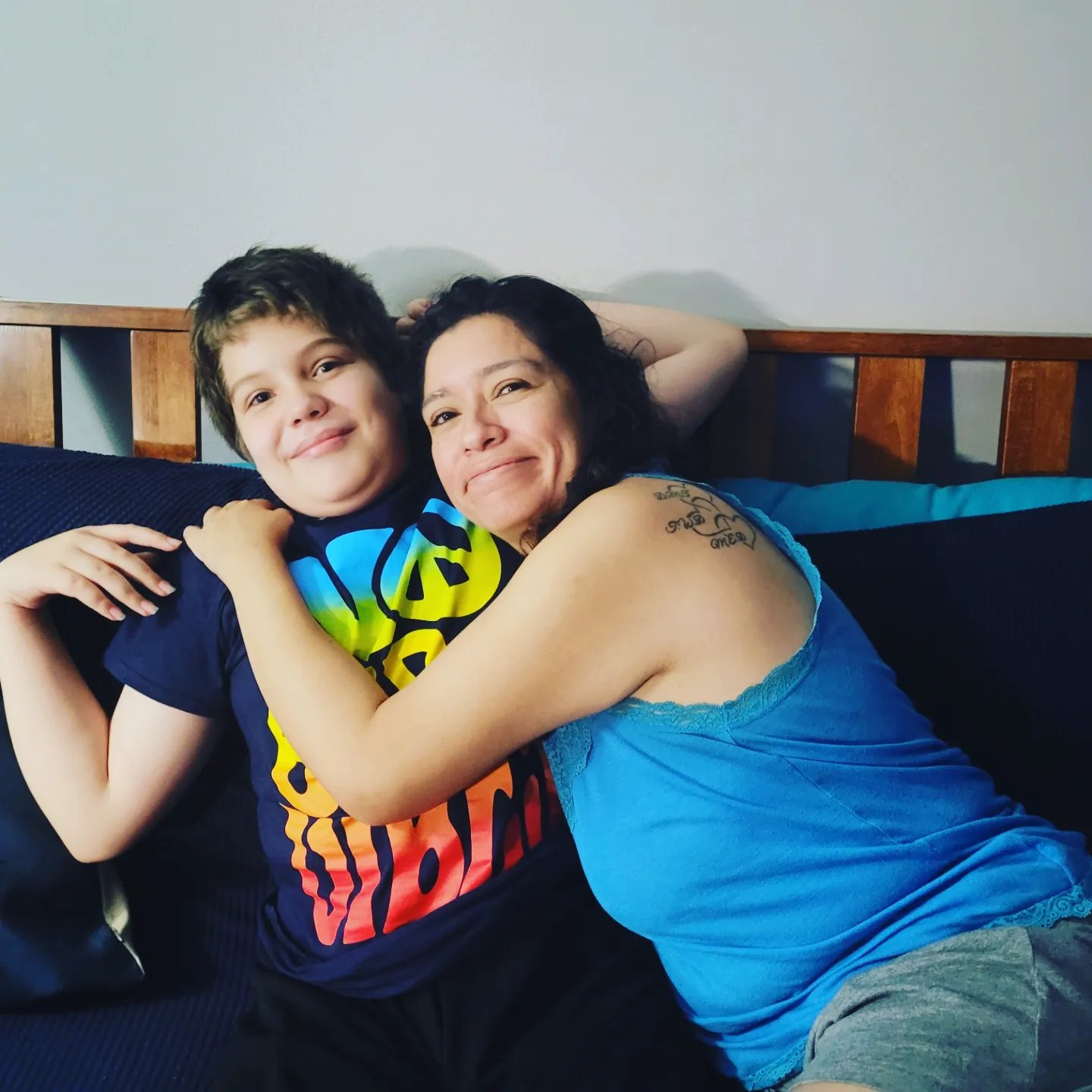